Plants are among the most complex and diverse groups of eukaryotes to have evolved on Earth. Land plants typically have more protein-coding genes than animals and they evolved highly sophisticated repertoires of regulatory small and non-coding RNAs. The ability to incorporate carbon from the air made plants the main primary producers on land environments. The emergence of land plants is one of the most important evolutionary transitions that ever happened on Earth, paving the way for the diversification of endless terrestrial life forms and creating the land habitats we can observed today.

Life on Earth would be very different without plants. To put things in perspective, all carbon stored in living creatures weighs about 550 gigatons. Of that, plants make up 450 gigatons of carbon. Which means that all other life forms combined account for less than 20% of the biological carbon on Earth or 1/4 of the biomass of plants. 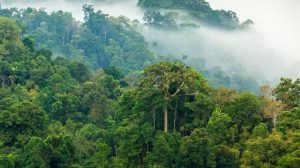 In this context, we are interested in understanding the genomic changes related to the great transitions in plant evolution. With special interest in the terrestrialization of ancestral charophycean green algae (CGA) that eventually gave rise to the embryophytes. What kind of genes are related to the terrestrialization of green plants? How did these early terrestrial CGA look like? How did they interact with early soils and dealt with so many abiotic stresses, such as drought, extreme temperatures, salinity, mineral deficit and toxicity? How were they able to interact with soil microbiota and avoid pathogens? What kind of structural changes are needed to grow without the buoyancy of water? 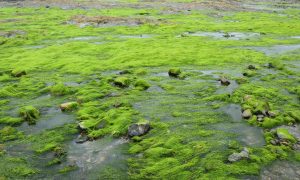 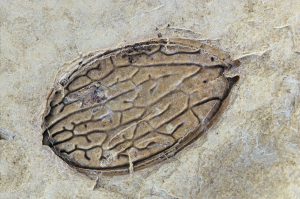 We are also interested in the evolution of gene regulation in plants, focusing on the genetic circuits related to plant hormones and other signaling molecules, such as sugars. How genes become part of a genetic circuit and why they eventually leave such circuits?

Our lab is also working on the regulation of rRNA synthesis and the evolution of the genomic organization of rDNA loci in plants. 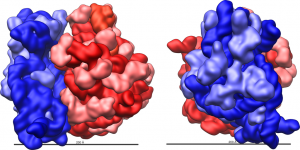