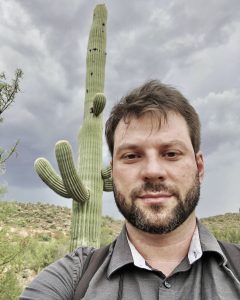 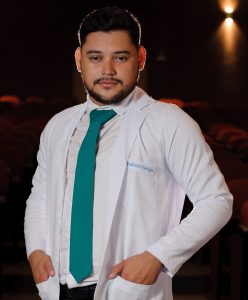 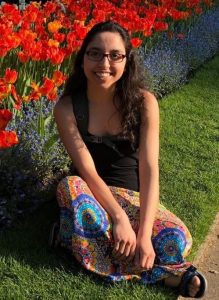 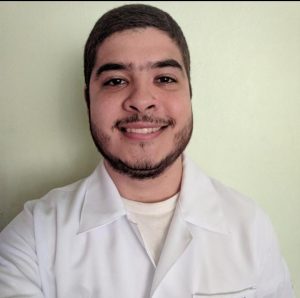 Breno Lisboa
Project: Metagenomics of terrestrial communities of microalgae. The project aims to understand the species composition and gene repertoire of terrestrial communities of microalgae and the interacting taxon. The main idea is to use those communities as models to understand the early colonization of land environments by photosynthetic microorganisms in the context of Del-Bem’s Theory of the Microforest.
Program: PhD in Bioinformatics (UFMG)
CV Lattes 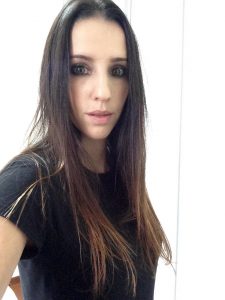 Beatriz Moura
Project: The cryptic diversity of streptophytic green algae. The project aims to reveal the diversity of the microalgae that are evolutionary related to land plants focusing on terrestrial/subaerial communities using a combination of metagenomics and molecular phylogenetics.
Program: PhD in Bioinformatics (UFMG)
CV Lattes 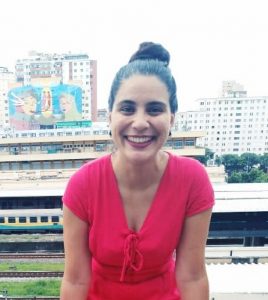 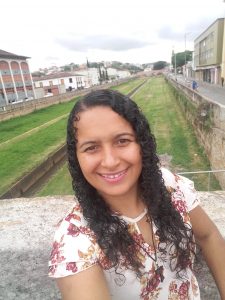 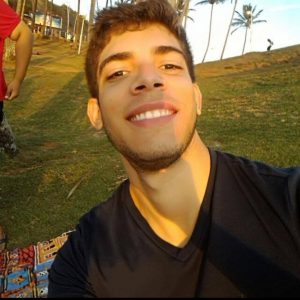 Thiago Mendonça
Project: The role of viruses in the evolution of Eukaryotes. The project aims at the evolution of eukaryotic genetic circuits that evolved using viral genes horizontally transferred. Due to the COVID-19 pandemic, the study of the evolution of the interaction between SARS-CoV-2 S protein and human receptor ACE2 was added to the project.
Program: PhD in Bioinformatics (UFMG)
CV Lattes 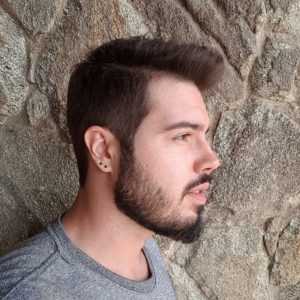 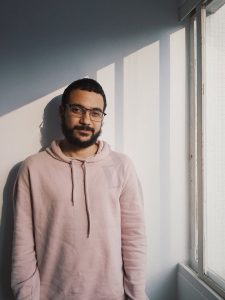